Hi all, today is actually the first day I’ve jumped back on some personal projects I’ve been meaning to start. Without further ado, here’s the B-day man himself:

For being a complete genius, tesla never really had anything go his way. Yeah sure he’s the whole reason we have things like radio, television, and city-wide electricity, but Thomas Edison took a big dump on his life. He ended up dying alone and penniless after falling in love with a pigeon.
Why? BECAUSE SCIENCE!
Here are some work things. First, we have a default tile set for a pretty amazing game my friend Rick Stemm is producing called Heroes Must Die. It will be a combination play and video game. I’m obviously going to be working on the not-play version. 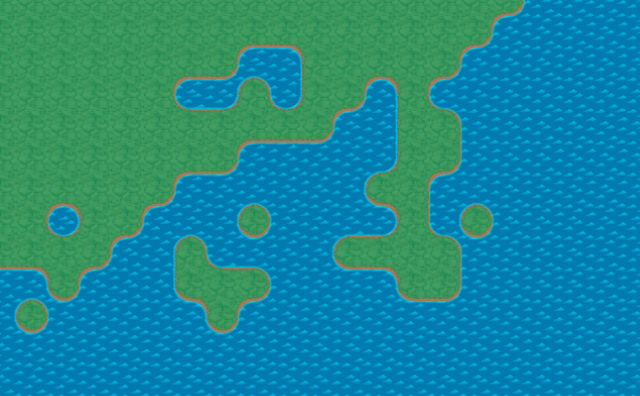 Then we have a frame from a comic that I’ve been mulling over with my brilliant writer-girlfriend Callie Schuette. I have a pretty good idea for making this scene meaningful after a little set up, I’m pretty excited to get this project rolling. 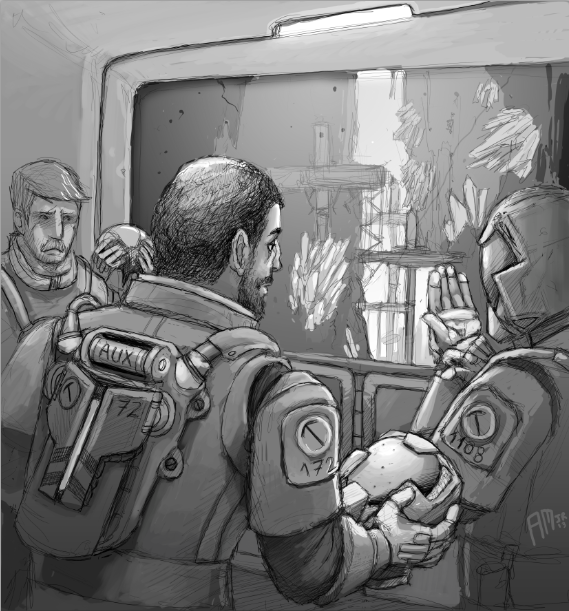