I recently got access to a bit of work I did with an incredible team of artists, programmers, and educators at a company called Twist Education. We published three games (Zombeez, Vector Tracker, and Unitopia) before the company dissolved in April of 2012, our biggest project “Lost in Limbo” never made it to the App Store, but I learned a great deal while working there. Without further ado, here’s some educational art: 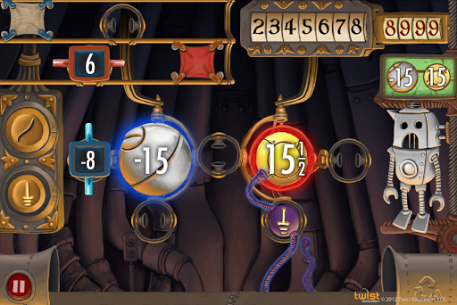 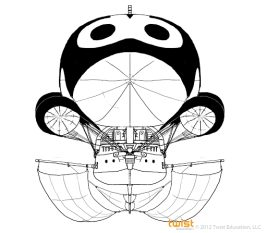 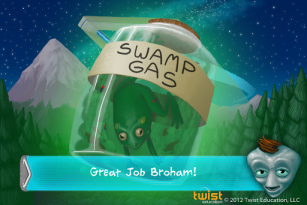 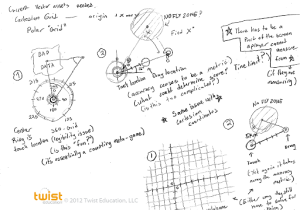 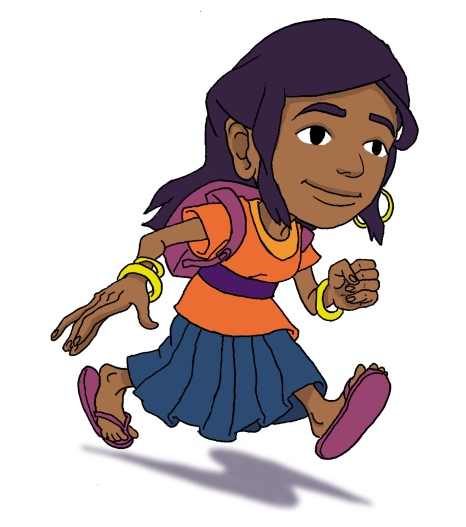 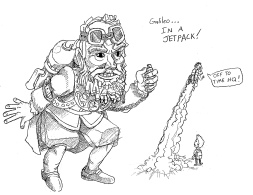 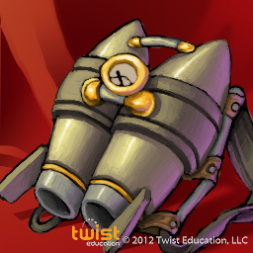 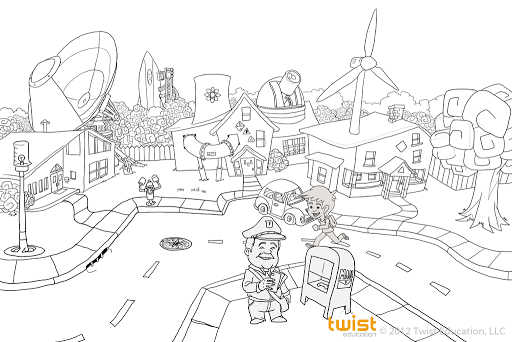 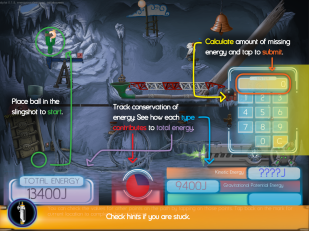 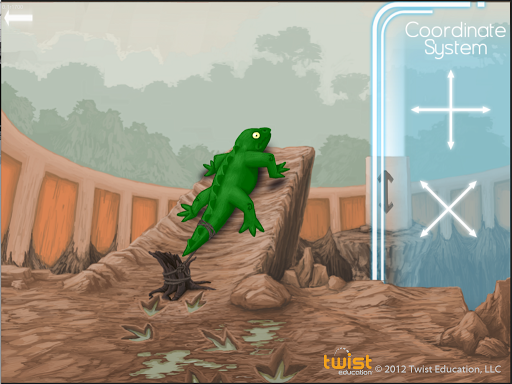 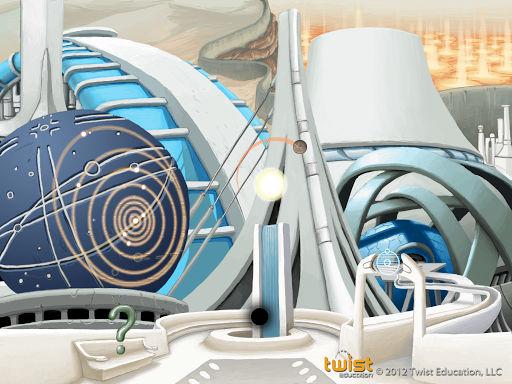 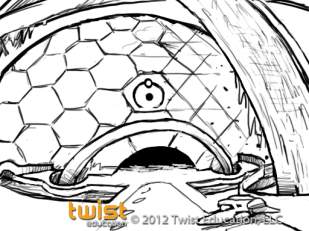 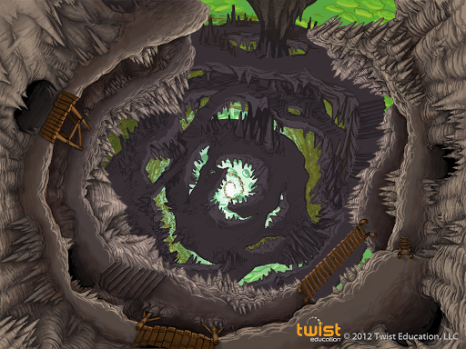 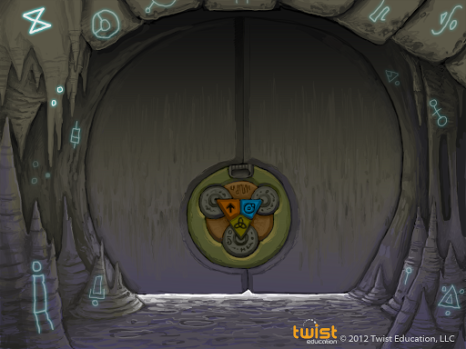 Kronos on the move – Twist Education 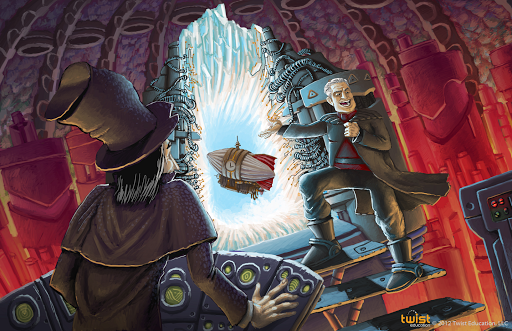 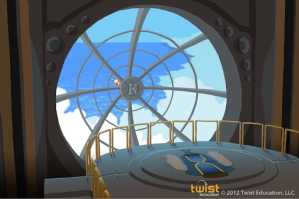 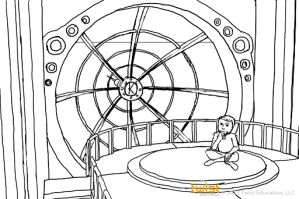 Meanwhile at the legion of… bad guys.

A rip in the space time continuum?! 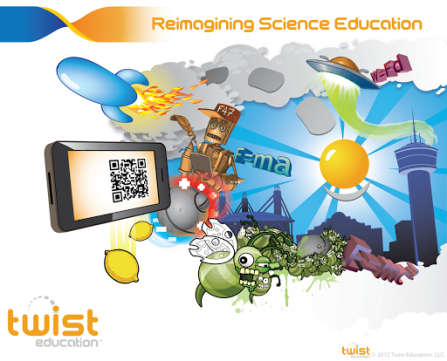